Trevor Baker, a successful entrepreneur and business leader, was born in Southern California. Growing up, his parents were not only full–time parents, but they were also full–time spouses to one another. This helped Trevor to establish a vision for what he wanted in his own life from a young age.

At the age of 18, Trevor ventured down the traditional path. He followed the common, “Go to school, get a good education, so you can get a good job” mentality by beginning
higher education. After 1 year of his university career, Trevor recognized that he was not putting himself in the greatest position to succeed in life.

Trevor also realized that he would not create the life he desired by pursuing the traditional path, so he dropped out of college and acquired employment in order to fund his living situation.

Meanwhile, he began pursuing intentional relationships with people who had found the success he desired.

At 20, Trevor proposed to Lexi, his long-distance girlfriend of 1 year, and the two began to plan their lives together. Recognizing the vast disparity between the life they desired and their current reality, the newlyweds came to grips with the fact that their current path of employment would never give them the life they dreamed of. Despite all the aspirations they had for themselves, their life was falling far short of their expectations. Luckily, they found people who helped them begin to make decisions differently than they had up until that point.

Because of these key relationships, Trevor and Lexi began on a journey of identifying their own personal values, and have committed to living their life through them ever since.

These values became the lens and the filter through which Trevor and Lexi would make decisions in life. When they changed the way they looked at things, the things they looked at changed.

The couple believes that, “To whom much is given, much is required.” Trevor and Lexi have decided to live their life paying forward to others what was paid forward to them, changing the world one family at a time. They hope to help people live their lives in a way that fulfills their purpose and potential.
As one of Trevor and Lexi’s greatest heroes used to tell them, “The greatest use of your life is to live your life so that the use of your life outlives your life.” Legacy is greater than currency.

Legacy is greater than currency. 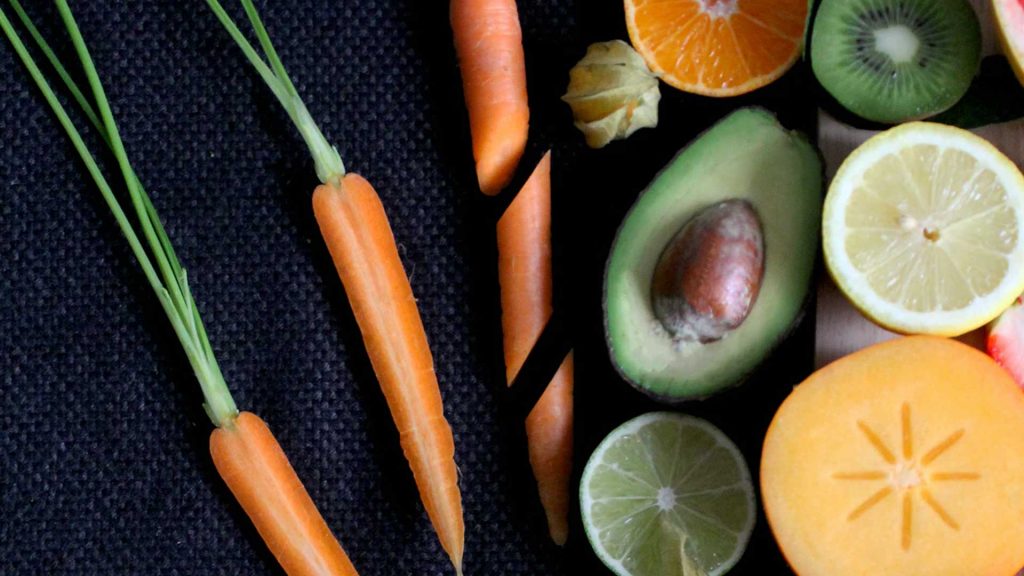 Eating healthy is not always easy. Saying no to junk foods is downright tough, especially when your mind has been fixated on chips, pizza, or chocolate for hours. We give in to eating those things because we know that if we don’t satisfy our cravings, they’ll...

END_OF_DOCUMENT_TOKEN_TO_BE_REPLACED 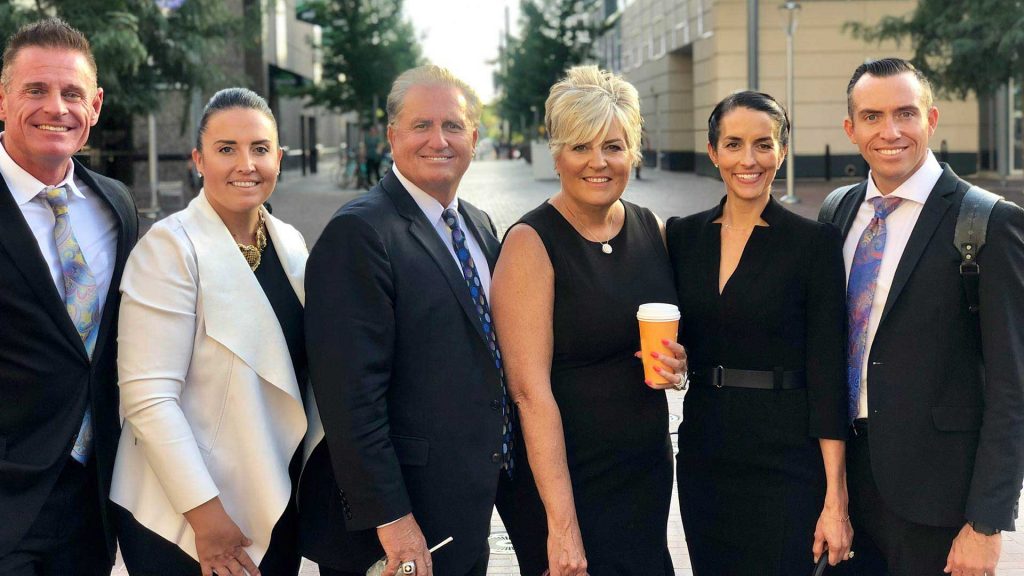 Resilience isn’t something that some of us are born with and others will never have. It’s an important life skill that can be learned at any point, even in adulthood. Although people can learn to be resilient later in life, it’s worth instilling it into your...

END_OF_DOCUMENT_TOKEN_TO_BE_REPLACED

How to Develop Mental Toughness

How to Develop Mental Toughness

When it comes to mental toughness, we tend to think in terms of fitness or within sports arenas. Athletes and trainers preach the importance of being able to push past obstacles while keeping their competitive edge. But while mental toughness is important from an...